Can iPhones get viruses? Do you Need to Worry?

People often ask me that Can iPhones get viruses? iPhone is quite expensive and people who want to buy it want to get assured that they are doing the right thing by expensive so much money for a device which is virus free. But is it true? Are iOS devices completely virus free? Can iPhones get viruses? Do you Need to Worry? I will answer to all these question in this article.

iPhone is clearly the most in demand and desirable gadget out there in the market. Every youth has a fascination for iPhone because it’s not only costly but it is smarter, better and safer than all. It is very rare that you hear iPhone is infected by virus because they are made to resist all kind of malware attacks and protect user’s identity. Even apps on the iPhone are sandboxed, so they know access too much information about the device or user. 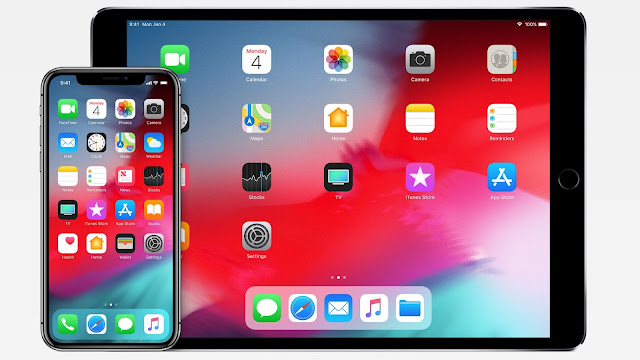 Can iPhones get viruses?

Virus attacks on mobile devices are rare but not impossible. But the case of iPhones is different, people think its cannot get infected ever. Although iOS is commonly not vulnerable to malware attacks but there are security threats. With the advancement in technology, not only iPhone get smarter but also the hackers. So yes, your iPhone can get infected by virus, but it does not happen so easily. However when there is a chance of threat, then you have right to know.

First thing you should ask that what keeps iOS safer? The answer is, unlike Android devices you cannot download apps on iPhone or iPad other than the official App Store. The most common source of malware on android devices is third party apps downloaded from unknown and unreliable websites. But this completely change in iPhone. You are not allowed to download any app from any out side source. This prevents malicious software or cracked apps from infecting your apple mobile device.

Apps for iOS use the “sandboxed” for its apps due to which any app on your iPhone can’t access data from other apps. This unique feature also prevent apps from breaking into your device’s OS. It is the first line of defense that makes your iPad or iPhone safer than android devices.

Apart from this, regular updates for iOS also helps in finding and patching up security vulnerabilities, due to which it becomes more hard to find and exploit them. Lack of external SD card storage on iPhone also make its safer because most of the times threats and viruses get transferred trough memory cards.

How Can iPhones get viruses?

If you are also one of those people who wonders Can iPhones get viruses? then know that it might be rare but it is possible for iOS devices to get infected by malware.

Even through all these options makes your iPhone safer but there are still some methods through which malware can attack. iOS is safer than android but it is not completely impervious to virus attacks. Thanks to Apple’s safety features, it is easy to infect an iPhone but attack do happen. One of the biggest reason behind that is jailbreaking of iPhone device that allows users to download apps from sources other than the App Store.

Even without jailbreaking, there are other security threats which can exploited by using unsafe Wi-Fi networks. When you connect your iPhone to public Wi-Fi then your browser might redirected to some phishing website that host malicious script. When that script run, it hook up with your browser and stays there. Due to this you might become a victim of frequent browser redirection leading to identity theft.

If you somehow downloaded a malicious app on your iPhone after jailbreaking then consequences could be catastrophic. Malware on mobile devices are programmed to collecting data, recording conversations, sending and receiving messages and so on. They might also cause unauthorized app charges, unusual SMS charges, Subscribe to premium services. Apart from this, your phone conversations could be recorded and send to hackers along with your personal information like your contact list, photos, email address, GPS location banking details, etc.

So I think the answer to the question “Can iPhones get viruses?” is yes. Your iPhone can get infected by malware and you need to be careful if you want to protect your devices and your privacy. Do not go for jailbreaking of your device because it is the biggest vulnerability.

I hope this post has given you the answers you were looking for. If you have any more questions then do not hesitate to ask in the comment box. If you like this post then share it with your friends on social media. Give your praise through kind words in comment section, if you think this post was informative and eye-opening for you. 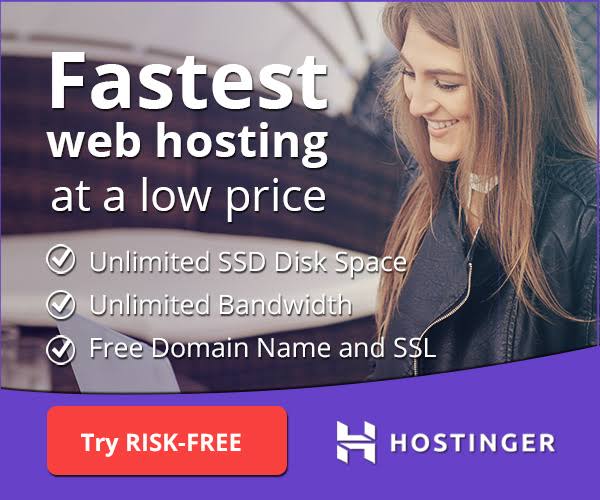